In the past several years UGAAP Geothrillogy workshops, which began in West Norwood, have been delivered for a number of local groups, schools and organizations across London and other areas around the UK.

UGAAP Geothrillogy was also delivered for the Bristol based Kuumba project, contributing to the Afrikan Science website launch which took place in the @Bristol centre. 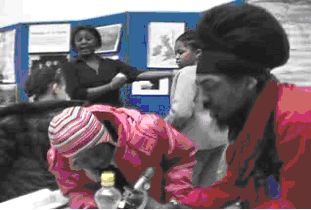 At the Black Environment Network annual conference contact was initiated with the Jurassic Coast Team who commissioned Geothrillogy material specifically for their  'Walk-Through-Time' ’theme.The body of work details the stratigraphy and structural evolution of this Southwest England World Heritage site. Using this material, along with the Geothrillogy CD and Geology U ’n’ Verse booklet, workshops were run at Woodroffe secondary school in Dorset.
This culminated with the pupils – Team Triassic, Team Jurassic & Team Cretaceous presenting to the public at the annual Lyme Regis Fossil Festival, waxing lyrical about Mesozoic tectonic events affecting Exmouth to Studland Bay!

Working with entomologist Dr Paul Waring, met through the Black Environment Network has led to Geothrillogy treatment also applied to lepidopteran evolution and joint outreach Mothing sessions for Hitherfield primary school pupils and other children in the neighbourhood in Lambeth. Further joint Lepidopteran Geothrillogy mothing sessions were run for local community group ‘Roots & Shoots’ in Southwark and there was also opportunity to present on the pertinence of Tibetan tectonics impacting on the proliferation of the noble fruit - Malus Pumila for their annual apple-day event!

UGAAP Geothrillogy was delivered further south in the UK on the Isle of Wight for the  Fossil Detectives TV series and featured in episode 8.  The workshop delivered to pupils at Sandown High school was filmed by the BBC/Open University as reported by IoW County Press.  During the shoreline fossil find session with geoscientist and programme presenter Hermione Cockburn echinoids and belemnites were examinied and filming completing with commentary on the coccolithophore fossil rich cliff face, a fade out to the lapping waves and a rendition of ‘Calcium Carbonate Chronicles’ geosong: 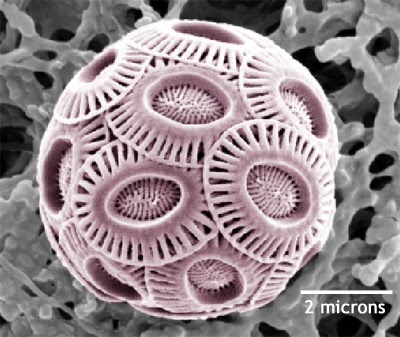 Posted by Geothrillogy at 06:50 No comments:


Experience in petroleum exploration and a passion for geology coupled with the capacity for lyrical verse and a history in gospel singing has led to the development of a musical synopsis of geoscience - Geothrillogy,  novel & unique feature of Eknalos GeoTek’s Urban Geology Activity Access Programme (UGAAP) 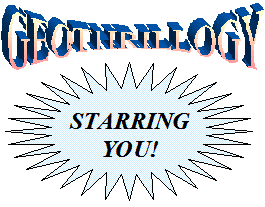 The URBAN GEOLOGY ACTIVITY ACCESS PROGRAMME (UGAAP) has been created to address the under- representation of indigenous black & minority ethnic (BME) people studying & working in geosciences in the UK.

UGAAP presents & demonstrates the delight and rewarding prospects to be found across geoscience disciplines..

UGAAP sessions culminate in presentations by participants – exhibiting their work & delivering accounts including geosongs that are specifically written to aid learning about the natural environment, resources & technological advances.

UGAAP provides an introduction to geological pursuits in a fun & creative way, using and developing further the Geothrillogy multimedia tool.  See 'Strat's The Word'
Posted by Geothrillogy at 17:44 No comments:

The Urban Geology Activity Access Programme (UGAAP) was inspired by influences & experiences gained as a geologist of Nigerian heritage, raised and educated in London.

Alongside this was a role chairing the ‘Women-in-BP’ network contributing to global management policy initiatives to promote equality and advance women’s careers. The network featured in ‘Glass Ceiling Breakers’ - a European Commission film.

Posted by Geothrillogy at 14:05 No comments: